HVG Law and EY assisted the founder with the sale of i3D.net to gaming giant Ubisoft

i3D.net is a Rotterdam-based managed hosting provider that specializes in game hosting, server collocation and dedicated servers. i3D.net manages, among others, the servers for several large Xbox and PlayStation games, but also provides its services to other sectors such as government agencies and healthcare institutions. With over 8,250 servers spread over 33 datacentres in 18 countries i3D.net is able to provide its top notch service to its 3,000 customers on a global scale.

Ubisoft was founded in 1986 by its current CEO Yves Guillemot and his brothers and has since evolved into one of the leading game developers in the world and is known as developer of several well-known game franchises, such as Assassin’s Creed, Far Cry and Tom Clancy’s The Division. Ubisoft’s headquarters is located in Paris, but with its many offices around the world Ubisoft is strongly represented throughout the entire global market.

Before the cooperation, i3D.net already provided its services to Ubisoft. With the support from Ubisoft, i3D.net gets the chance to expand its global reach as an independent managed hosting provider. By joining forces, i3D.net and Ubisoft expect to be able to jointly launch even better products. 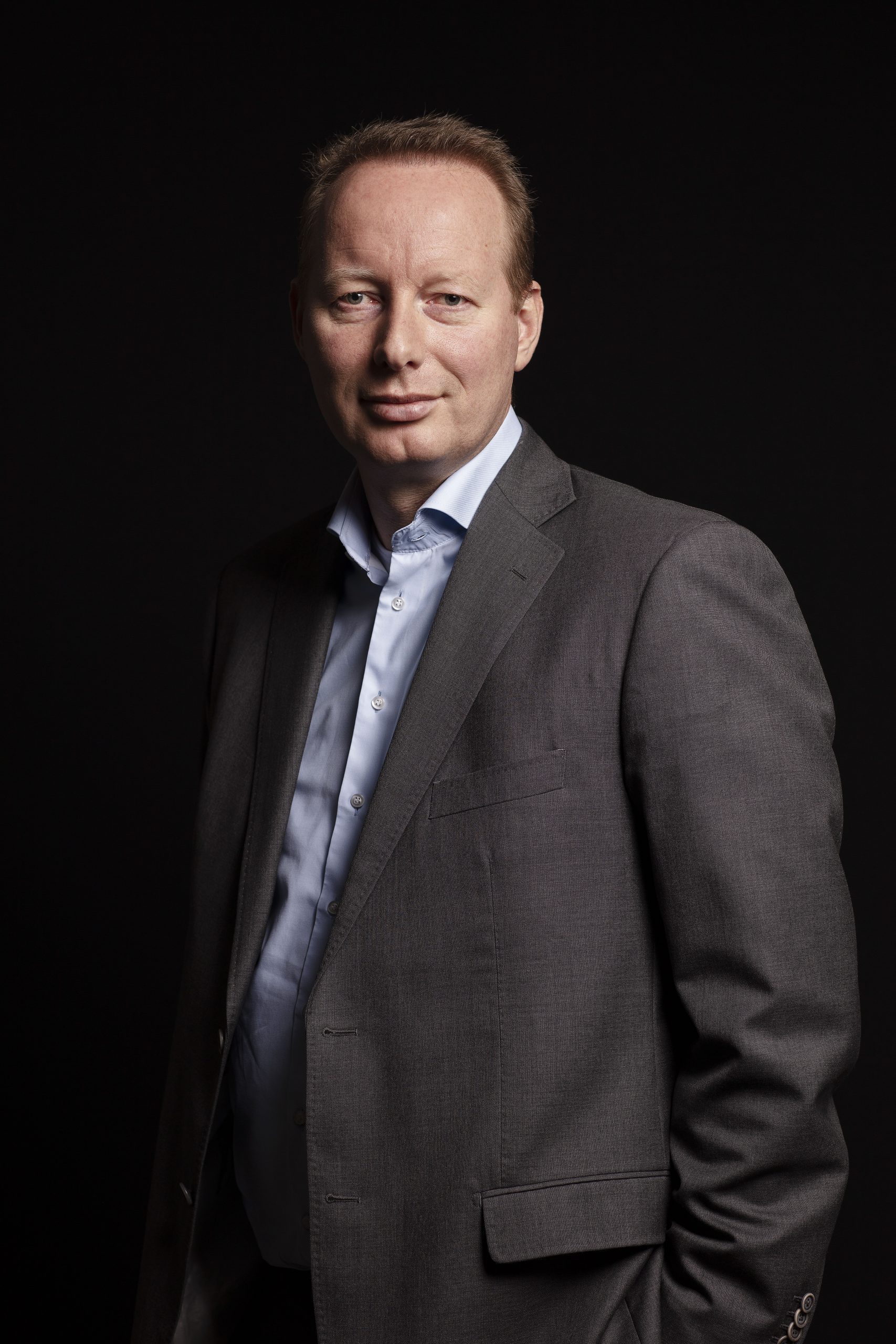