"With an entrepreneurial mindset, we work on win-win solutions." 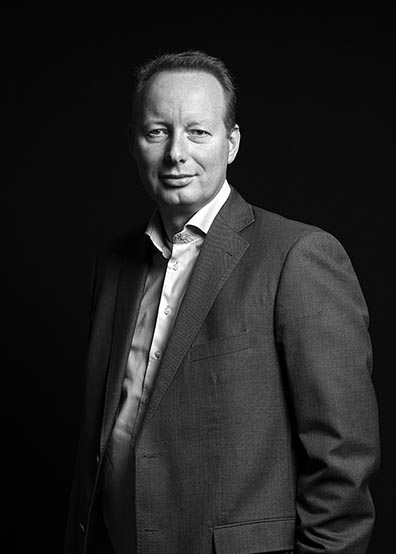 By the profession, at the prestigious M&A Awards both in 2010 and 2008, nominated as one of the best Dutch M&A lawyers in the category Best M&A Lawyer Mid-market (transactions with a value between EUR 5-250 M).

Sijmen has been involved in over 300 acquisitions and divestments, including:

Quoted on the stock exchange transactions:

Sijmen joined HVG Law on 1 August 2000 after holding a position with a legal predecessor of AKD Prinsen van Wijmen.

Ranking 2013: Corporate M&A, “Able to think out of the box. HVG has a very experienced and dedicated team with clients in the private and public sector, including Alfa Group, Palfinger and Q-Park. Sijmen de Lange is a strong negotiater and very experienced in M&A.”

We advise and support buyers and sellers in all phases of a merger or ...

Sale by SIDN and 2050 Capital of Connectis

Acquisition of all shares in DPS Power Group

Sale of all shares to Mentha Capital

Advice on the sale of all shares in the capital

HVG Law advised Q-Park on the acquisition of 3 multistorey car parks in ...