In this Law Alert we provide an update on the progress with regard to implementation in the respective EU/EEA Member States. 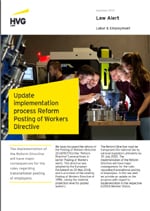 "We are happy to discuss this subject matter with you and team-up to stay compliant." 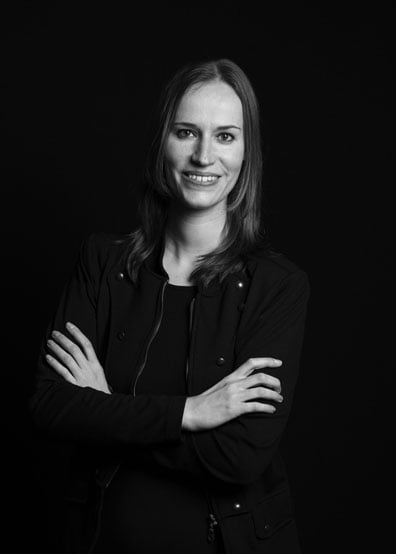 Concrete and practical solutions for all your employment law issues