The addition of masvoz, one of the leading players in Spain, provides Enreach with a great opportunity to exploit growth opportunities in the Spanish IT and telecommunications market and to consolidate its presence in Europe.

Enreach is the holding company of several brands like Voiceworks, Swyx, ipnordic, Centile and Network Telecom. Enreach operates in its core markets Germany, the Netherlands, Denmark, the UK and France with activities in 25 countries and employs more than 775 people.

The transaction is subject to approval by the Spanish regulator and is expected to be completed by the end of the year.

This transaction is a perfect example of the excellent collaboration between EY Law in Spain and HVG Law in the Netherlands. The EY Law team in Spain was led by partner Simeon Garcia-Nieto Nubiola and further comprised of Anna Cano Clares.

“We are very proud to have supported Enreach on this great opportunity to exploit growth opportunities in the Spanish market.” 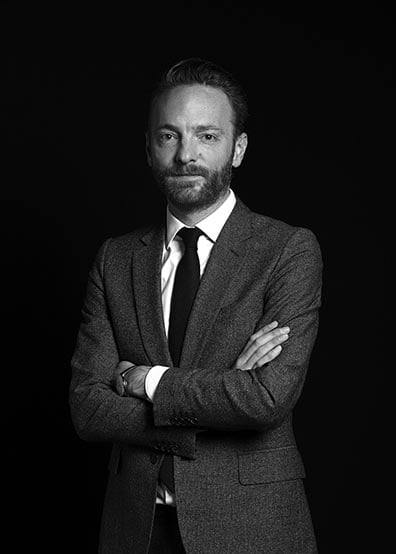